There are thousands of players that will try their hand playing bingo online every day in the United Kingdom, with there now being more choice than ever for players who fancy a flutter in their spare time.

There are thousands of players that will try their hand playing bingo online every day in the United Kingdom, with there now being more choice than ever for players who fancy a flutter in their spare time.

This in turn leads to more opportunities than ever before to hit the jackpot and there have been multiple instances over the years where players in your shoes have managed to win up to seven figures in prize money.

While this may not be a daily occurrence, there have been multiple instances over time where people have come out with life-changing sums of money that have seen them retire early off the back of it.

It’s estimated that the United Kingdom is home to over three million bingo players and that number is continuing to rise, which will likely lead to even more millionaires being made off the back of online bingo play.

The biggest jackpot ever won in the United Kingdom from an online bingo game was £5.9m, which was claimed by then 60-year-old John Orchard. Orchard had previously been working at a Job Centre prior to winning the enormous sum of money, before then making what turned out to be a life-changing decision when he wagered just 30p on an online bingo site.

From that miniature stake he was then rewarded with an eye-watering £5.9m, immediately leaving his job and retiring in the aftermatch, whilst trading in his Renault Clio for a Jaguar XF. Orchard said: “I just couldn’t believe I’d won it. This will change my life completely. I was looking at working for another five years at the Jobcentre – but not any longer.”

He isn’t the only £5m+ winner, with the anonymous Georgios M also claiming a huge £5.1m from an online bingo site. He claimed the prize back in 2009 but chose not to go public with his announcement and we are yet to hear anything from him regarding what he did with his prize money.

Rounding off the top five biggest bingo prize winners of all-time are Lisa Potter, Soraya Lowell and Christine Bradfield respectively. Starting with Potter, she won a huge £1.3m whilst the European Championships were ongoing in 2012, with her winnings emanating from just a £5 stake from an online game of bingo.

Lowell meanwhile claimed a £1.2m jackpot from her bingo exploits, but only took home half of that amount after she chose to split the money with her neighbour Agnes O’Neil, who she regularly enjoyed bingo alongside.

As for Bradfield, she won the £1.1m bingo jackpot from buying just £16 worth of tickets, though she did not allow the money to change her at all. Incredibly, Bradfield continued to work her £5.50-an-hour job at a local garage three times a week in the aftermath of the win, whilst also giving some of her jackpot to her sister-in-law, whom she would often venture to bingo alongside.

You can play bingo in the safety of your own home and you can get some fantastic bingo bonuses across a variety of fun sites. 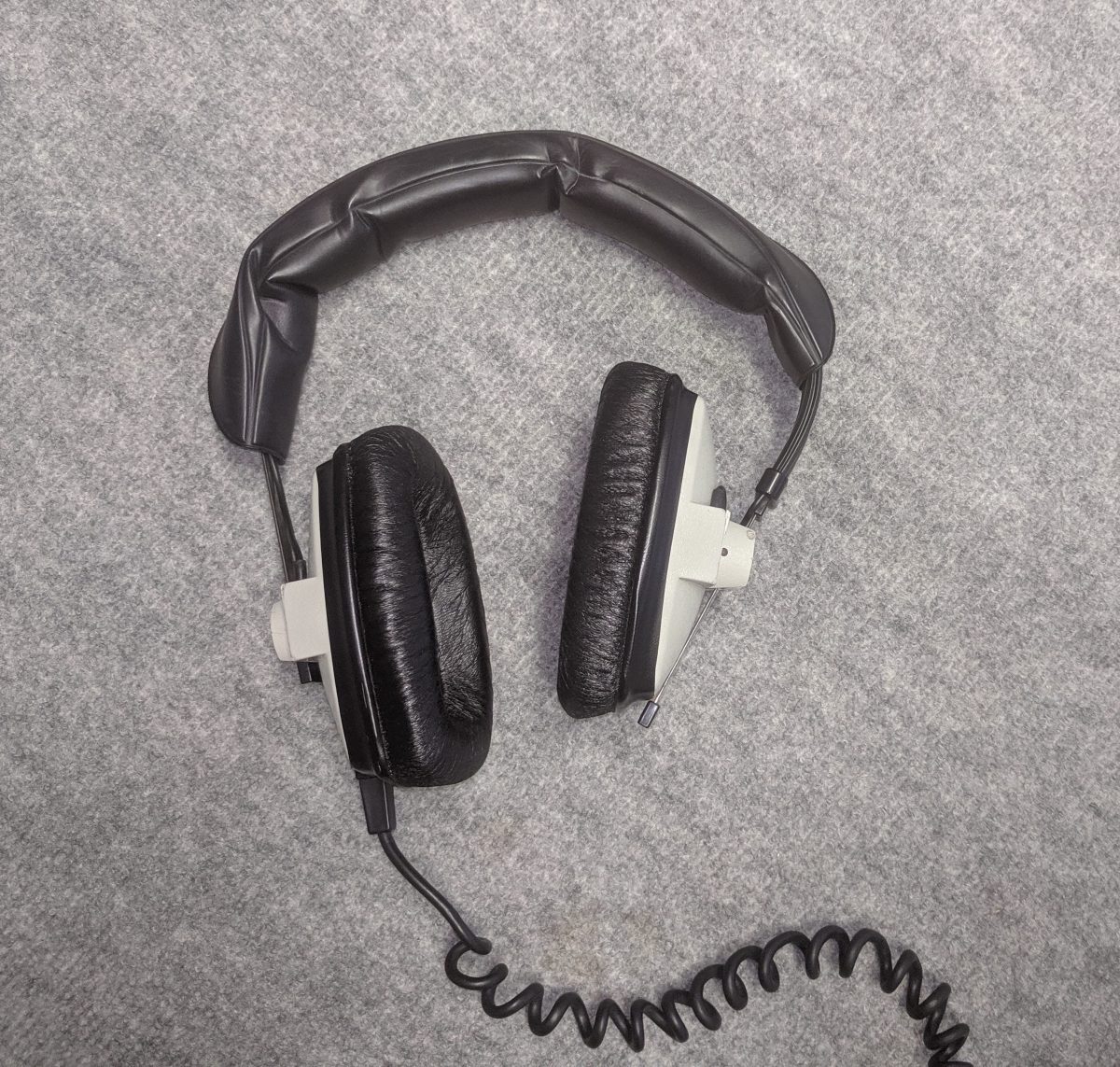